New 35mm print will be shown at the Film Forum in NYC, www.filmforum.org.  The film will also be shown at many venues across the U.S. including: the Los Angeles County Museum of Art, the Charles Theater in Baltimore, the Siskel Center in Chicago, the Northwest Film Forum in Seattle and the Houston Museum of Art.

Rich Andrusco, the star of the film will be at the premiere in NYC on 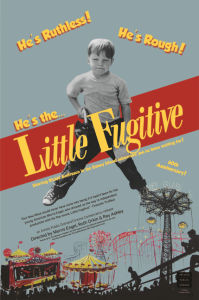 Nominated for an Academy Award for best motion picture story and winner of the Silver Lion at the Venice Film Festival.  Included in the Library of Congress National Film Registry in 1997!

Francois Truffaut said “Our New Wave would never have come into being, if it hadn’t been for the young American, Morris Engel who showed us the way with his production, Little Fugitive.”

Little Fugitive is the story of a seven-year old boy named Joey (Richie Andrusco) who runs away to Coney Island after being tricked into thinking he’s killed his older brother Lennie (Rickie Brewster). Joey’s adventures and Lennie’s search for his lost little brother make for a charming adventure that chronicles 1950′s New York in perfect detail. From the view under the boardwalk to a summer storm that clears the beach, Engel’s camera never fails to register the moments that create a magical atmosphere. 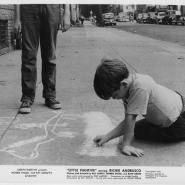 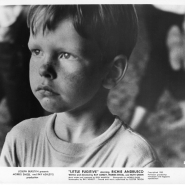 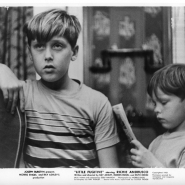 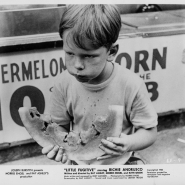 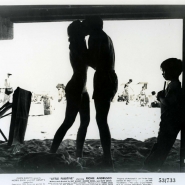 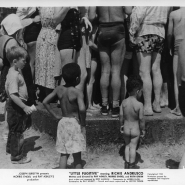 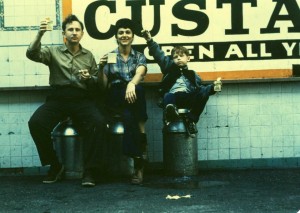